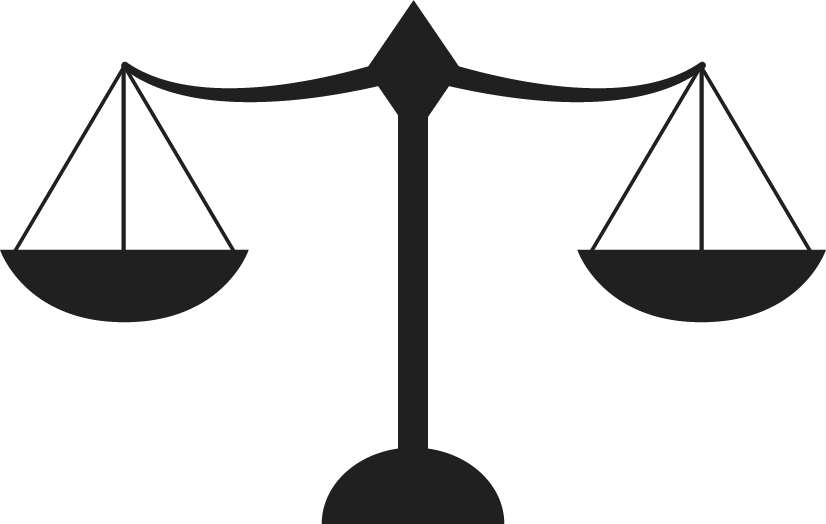 We are a group of individual supporters, some of whom have been falsely accused of sexual offences, who campaign for justice and law reform.

We are a pressure group.

We campaign to change the law where necessary.  Examples include:

When joining us, Sir Cliff wrote:

“I am pleased to support the new pressure group Falsely Accused Individuals for Reform (FAIR). Being falsely accused myself and having that exposed in the media was the worst thing that has happened to me in my entire life. Even though untrue, the stigma is almost impossible to eradicate. Hence the importance of FAIR’s campaign to change the law to provide for anonymity before charge in sexual allegations and hence my continued work with FAIR in the future.  Had this proposed change in the law been enacted when the police decided to raid my apartment following the allegations of a fantasist, the BBC would not have been able to film this event, name me, (even though the South Yorkshire Police had decided not to) and so plunge my life and those close to me into fear and misery.”

We have had countless messages of support for which we are very grateful.  We cannot reply to them individually, but they do inform our campaign.